After powder application certain defects might appear on the coated part which we have elaborated along with the factors that could be responsible for causing these. 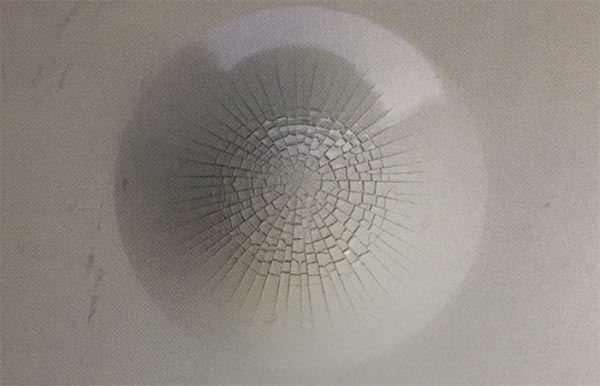 the coating film hardly adheres to the substrate

Coating has low resistance towards chemicals

Poor resistance of coating against corrosion 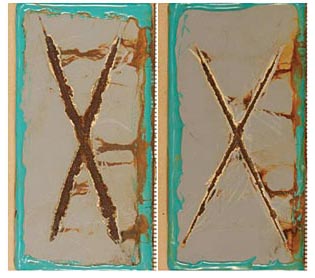 Cured film easily flakes and peels off the part 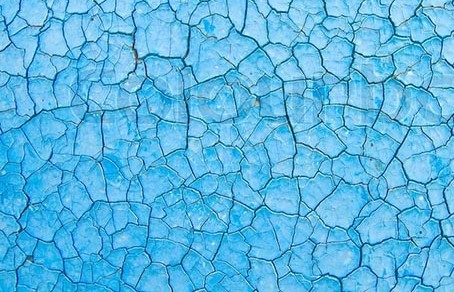 Poor resistance to scratches and abrasion One of the means of measuring the cure of a coating can be its resistance to chemical solvents (such ... The resistance of a coating film against direct and indirect impact with a hard object is called imp ... This test is used to evaluate the elasticity of coatings. In this test, coated plates will be bent a ... Some problems occur in decorative coatings that we have listed below. Apart from other problems that ...